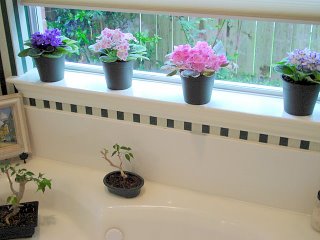 Knowledge is power, ignorance is bliss, and no information is innocent.

That last part is what powers my pondering.
When I grabbed the paper this morning, it was, thankfully, dry for once.
This dry state of affairs out-of-doors did not last.
It is now half heartedly raining, cold and dreary out there, which could easily dictate my mood.

Bernie being gone today, I climbed back in bed with the paper, for a while I am a slatternly woman, more concerned with information than household ecology. 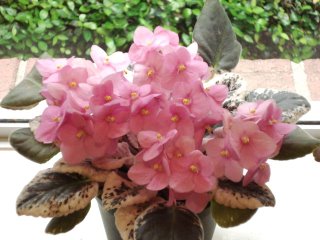 I read rapidly, and often dog eared articles that I wished to consider again later.

There was an article about blogging scientist. I can really get behind this idea: Scientists blogging about their research, so we common folk can catch their enthusiasm for scientific discovery.

But, as usual, part of the article made me laugh.
Quote:

"People hear the word "blog" and they think 'what I had for breakfast'..."

Add that to the Pew report comment that the average blogger is a fourteen year old girl writing about her cats, and you've caught me red handed. 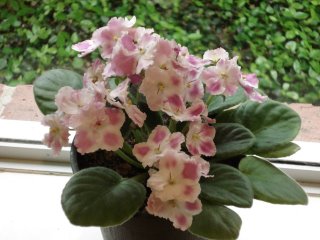 From what I've seen, it's middle aged ladies like myself who are writing about our cats.

I often wish they were just writing about their cats.
I think they would be happier if they did.

Or at least not so disturbing to me. 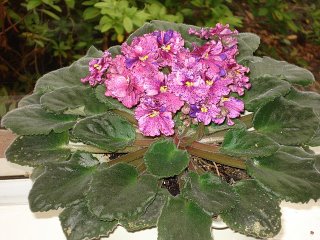 Then there was an article about how 80% of our 18-25 year olds see getting rich as their top goal.
Parents are spending 500% more on their kids than just one generation ago.
And that is after adjusting for inflation.
The kid's reaction: They feel empty inside.

How odd that these kid's parents were mostly the "all you need is love" generation, they of hippy beads and anti-business sentiment.
The generation who thought they were right while they lived in hippy communes eschewing capitalism, and now think they are right as they seek more financial leverage in all their endeavours.

Speaking of our children, the children's book awards, the Newbery (remember: only one "r" in that...) and Caldecott Medals were declared. 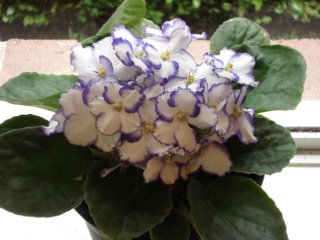 The Newbery went to "The Higher Power of Lucky."


It is a book about a ten year old coming to terms with her mother's death, "a perfectly nuanced blend of adventure, survival (emotional and physical) and hilarious character study."

I'll have to check it out.
Somehow "hilarious" and "My mom died" don't readily click together in my mind.
Newbery books are always interesting.

David Wiesner won for his illustrations in "Flotsom", a book about a camera that washes up on the beach and opens up a magical underwater world for a young boy.
Wiesner is a gifted artist. 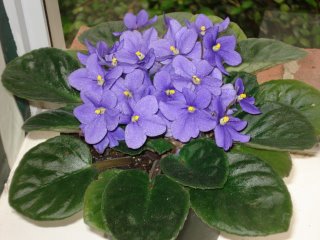 Feel free to give his books a whirl and get back to me with your take on it.


Getting other people's "take" on things is always interesting.
The other day Bernie was talking with a man who blogs.
The man blogs about politics.
Bernie shared that I blog.
But not about politics.
He did a valiant job of explaining the scope of my blog, and then was very surprised that evening to find that I actually had blogged about politics.
Instead of my notable tendency to blather about millinery, cats, and in one instance, what I had for breakfast.

Our President is giving us our annual State of the Union address tonight.
The newspapers and the airways are filled with observations, condemnation, and accusations.
My friend Kate posted her political opinion.
We don't match up in our politics, but we share other interests.
Hats, specifically.
We could choose never speak about our politics, but what a loss that would be. 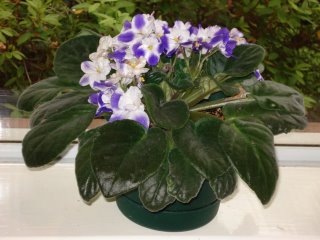 I truly do love being "being pleasant" as the ladies said in the book "The Land of Second Chances."
I think politics often is not very pleasant.
Disagreements rarely are pleasant, unless you trust the one with whom you disagree.

A wise person once gave me this illustration:
You are holding a very large ball, and you can see that the ball is blue.
Another person, whom you respect and trust, is standing facing you, and holding the same ball.
The other person says the ball is red.
The natural thing is to think you are right and they are wrong.
But if you truly trust that other person, you will listen to them and learn something.
And the learning will allow you to see what you could not see from where you were standing.
One half of the ball is blue, and the other half is red.

The other person didn't know all the truth, and neither did you.

(A facinating instance of open consideration is comic strip writer Gary Trudeau, he of the highly liberal comic strip "Doonsbury" fame. His anti-war viewpoint has never been subtle, yet he now hosts "The Sandbox", an open blog for all those who serve in the military in the Middle East.
The authentic first person voices of the individuals who serve speak distinctly about a view quite different than what Mr. Trudeau has historically promoted.
Plus it is so interesting to read the writings coming in daily from the war.)

(My African violets bloom in a wide array of colors and patterns. I never concern myself with deciding if one color is right and the other color is wrong. I might prefer one color over another, but they are all interesting members of the African violet family. Mine are on the windowsill around my tub, along with visiting bonsai, and a painting by my grandmother-in-law.
The windows above the tub look out into our private garden. I often enjoy soaking in a hot bath while taking pleasure in observing the garden as it goes through its seasonal changes.)
Posted by Thoughts on Life and Millinery. at 10:03 AM

my, my my . . it seems that while your body was relaxing this morning in bed your mind was very busy.
Thank you for hooking me up with the dictionary, so I could know what slatternly was. I haven't ever done that in the past but I like that idea.
Interesting article on blogging. Clearly they have not read your blog, they would see that while you have an inclination now and then to show off the ridiculous boys of yours, well, you have far more than that to offer your readers. . . thank you very much.
Ah the Presidential Address tonight. I think you would be surprised at how much we hear every day about your country. I will at least in part certainly tune it for a bit. I actually follow American politics quite closely. During the Florida counting and recounting, you could not keep me from being glued to CNN. Terry was perplexed to say the least. I just find it very fascinating.
Oh and the violets are absolutely beautiful. Gorgeous Pictures.

Any nurse reading you blog today will certainly "politely" disagree with you that "hilarious" and "she died" do rather go hand in hand more times than you would think. Us nurses have a very odd sence of humor though admittedly.

goodness gracious, how in the world do you get your african violets blooming so profusely? i got a plant about 2 years ago (i think i even blogged about it) it is pretty much dead, though still in it's pretty blue pot on my kitchen windowsill. i don't think i ever figured out how often to water it.

A very interesting read, to say the least! Blogging, politics, war, freedom of expression, ability to listen, and african violets all in one place! I am sure that there could be some spiritual metephor here if I had a cup of tea and time to ponder. Thanks for getting the gears of the gray matter rolling.