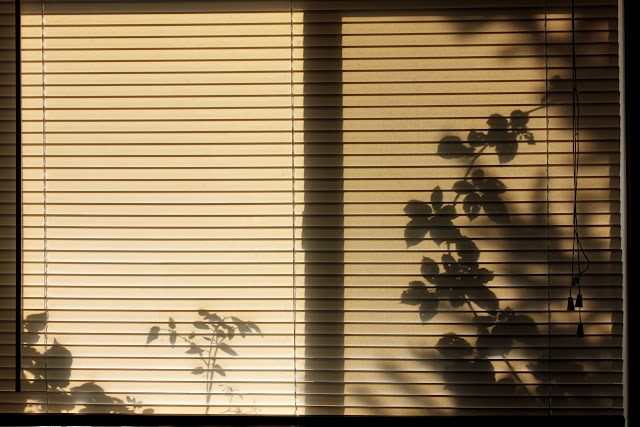 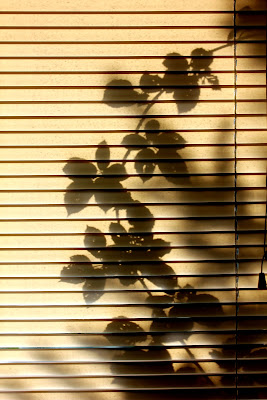 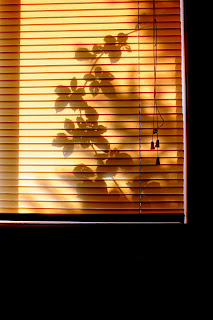 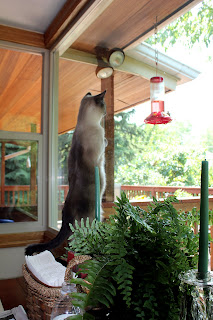 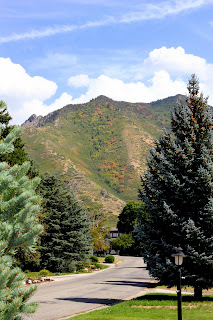 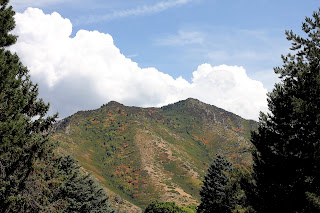 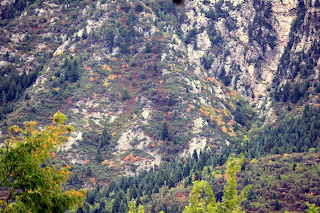 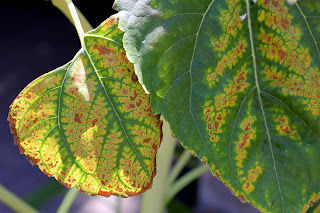 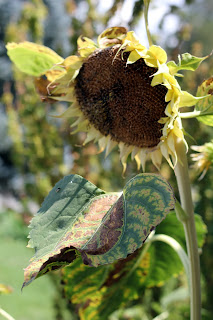 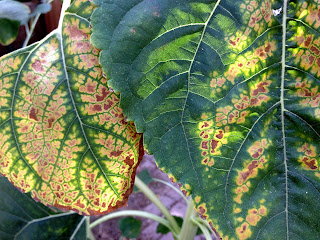 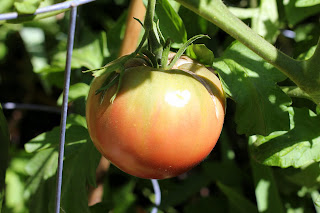 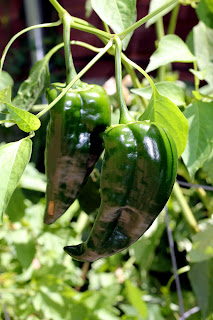 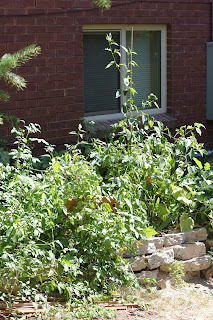 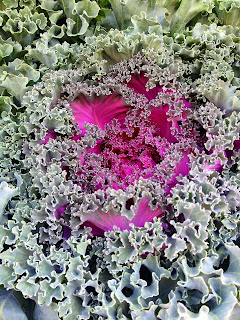 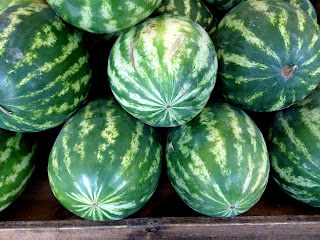 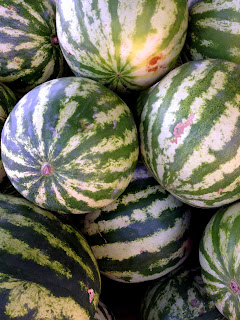 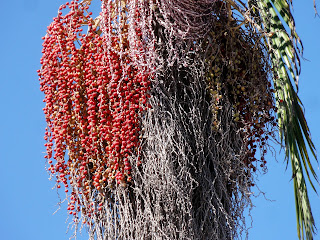 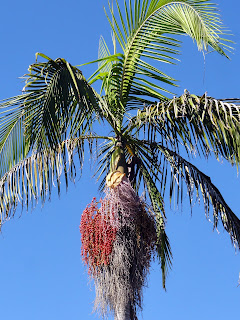 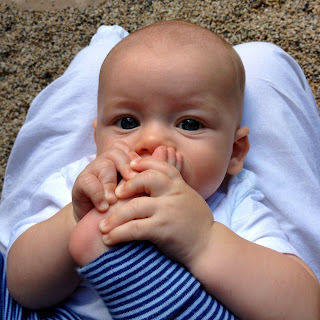 Years ago I fell in love with this song by the Canadian Gordon Lightfoot.
Each seasonal change that I find in nature makes me recall this song.
Someday I would love to figure out how to set my own photographs to the song.
And someday I suppose I will finally stop feeling a bit melancholy whenever I hear it sung.
That someday has not yet come....
Posted by Thoughts on Life and Millinery. at 3:51 PM 7 comments: