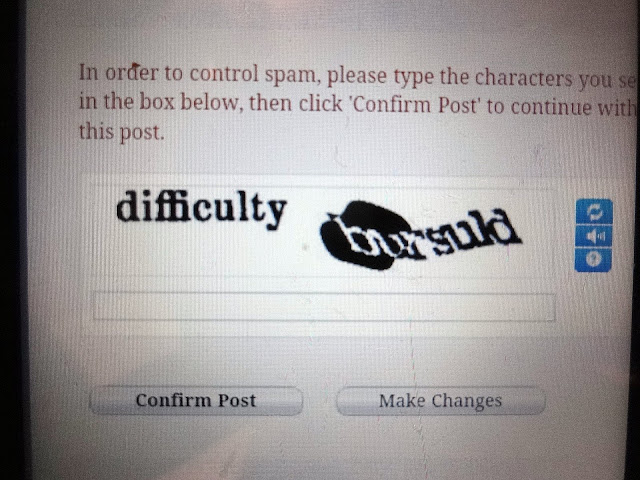 I used to grit my teeth a bit whenever a Captcha box would pop-up.

Captcha, I thought, was just a way to prevent spam...prevent robotic programs from going into a website and generating messages over and over to sell a product or perhaps even to launch something malicious.

Mentally I used to think: Oh gee, stop being so paranoid...typing this thing in is wasting my time to prevent something that probably isn't going to ever happen anyway.

Then a co-worked sent out a link to TED that explained what Captcha was all about.

You see, more and more books are being scanned so they can be kept and read digitally, which is a really good thing since so many books are printed on acidic paper that turns into crumbs over time.

But...the scanning process has a flaw:  Sometimes the font or print scans in as a garbled word or a word that seems meaningless.

Humans could be hired to go back and visually see the word in question and then correct the scan but that would cost millions of dollars to do and take up a lot of time.

The guy on TED is the amazing creator of Captcha, a program which solves this problem.

Here is how it works. Basically you have Captcha to make sure you are human.

Re-Captcha shows you 2 words. One word is a word that they already know what it says.  It is the word that you are typing in to make sure you are human and not a robot, because you can  both type/read.

The 2nd word (or the first, they are in random order) is simply a scanned word from an actual book. It is not known exactly what this word is supposed to be but you might, and can take a guess.

You type in what you think your see and eventually enough people answer what they think  the "image" of a word actually is spelling out.

So in summary, when you type in the Captcha word, you enabling the scanning old books into digital formats for free.

100 million words a day are turned into digital via Re-Captcha via you.

2.5 million books a year are scanned into digital via you.

The TED video, linked below, is so worth watching....it is just a few minutes long, and I can promise you will laugh as well as celebrate how books are being saved in less than a minute at time.
http://www.ted.com/talks/luis_von_ahn_massive_scale_online_collaboration.html


PS: If you have never explored the TED website before, you have been so missing out on great stuff!   Thinkers are brought to talk about ideas, all kinds of ideas, most of which are ideas that you never thought about before (like what is the purpose of play?)
Watching a single TED post can fuel conversation around the house and work place in a way that makes your brain feel alive! 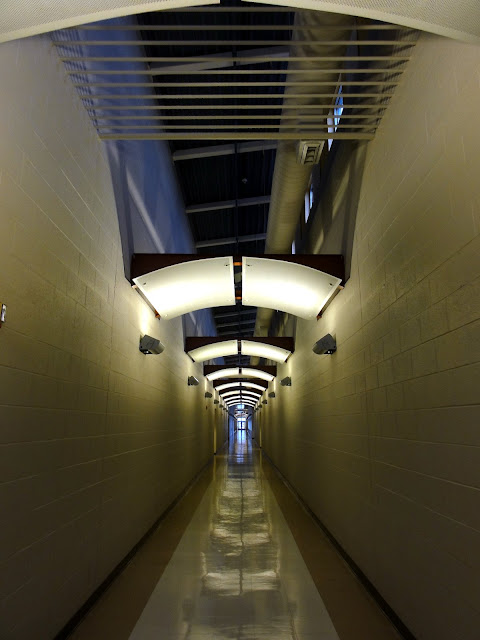 The whole Captcha thing...makes me feel like I am living in the future!
(Except I am  not...the photo above is a hallway that I go past every day at work, and sometimes walk when I need a break. Beam me up Scotty!)

When I need a less futuristic break, I go outside and take pictures of nature instead: 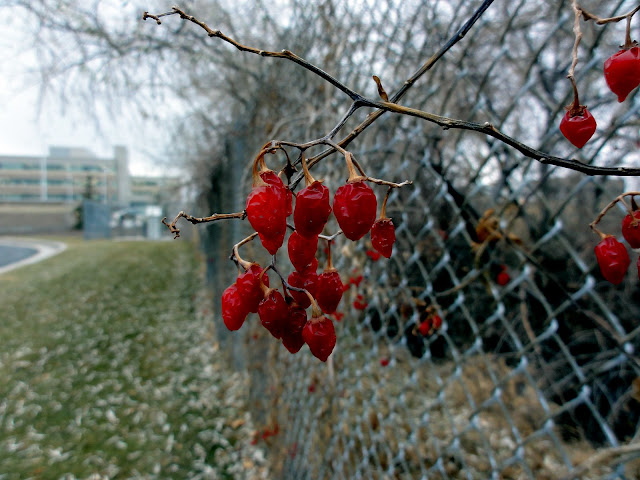 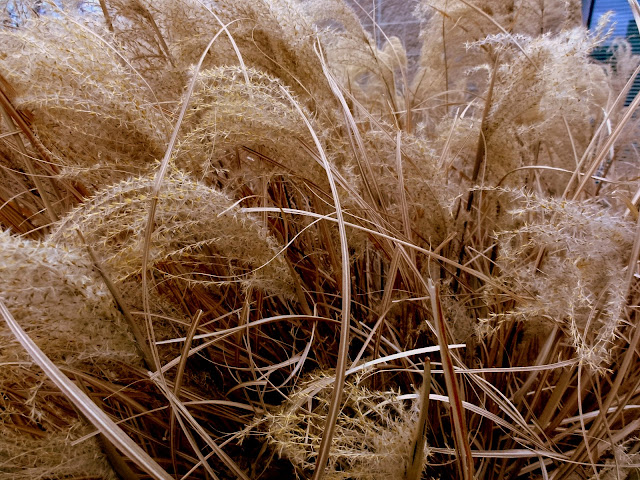 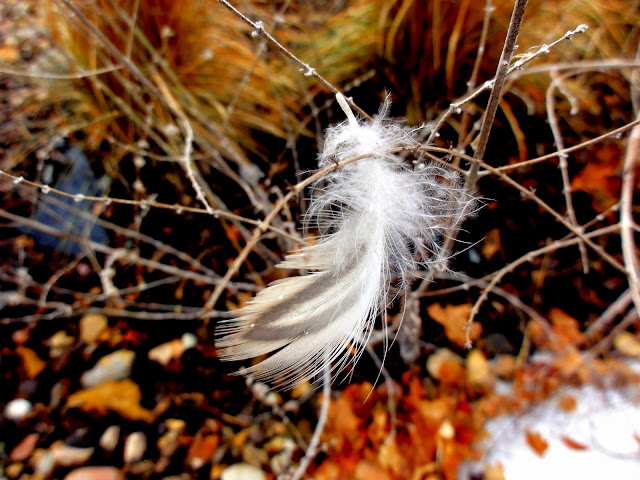 There isn't much to see around a parking lot in winter, but as usual, if one looks hard enough, there is always something to see.
Posted by Thoughts on Life and Millinery. at 7:45 AM

Jill, I always feel alive after visiting here. I still don't know if I've read what I think I've read so I'm off to see the video. Love the photos!

I went to bed last night with hopes of waking to run outside with my black velvet in hand. I would take brilliant photos of single snowflakes in all their unique glory. Woke up to a foot of new snow and bright blue skies. Next time!

That was great. I'll feel better now every time I'm asked to prove that I'm human. Amazing stuff! I've already started talking about it with John.

So that is what the two different fonts are all about...that is fascinating.

I love that last shot...it is just gorgeous. Did you shoot that on auto? who needs the Manual settings anyways?

Sometimes I have a hard time being human with at least one of the captcha words. Is that an m or an n or a b...what the heck!?
Love your hallway shot...

I'll need to go watch the video too...can't quite figure out what it's all about, though you explained it thoroughly and I read it twice.

I love that hallway photo with its amazing lines, light and shadow, and the outdoor photos too.

It's raining here today...no breaks in the clouds so far.

Thank you so much, Jill, for bringing this to our attention. So very interesting! I might be interested in checking out Duolingo - who wouldn't want to learn another language for free?

Fascinating stuff. I came over from Vee's site.

I took Vee's advice and came to see the video. Now I know why so often the words I'm supposed to verify almost look right but really aren't words, at all. Thanks for providing the explanation!

Also visiting from Vee's Haven, and also found this fascinating! Who knew? (Not me!)

This was so interesting, Jill! I love watching TED seminars and this one was fascinating.

I am putting you in my favorites to read again...and probably again.
I dislike typing in the words to prove I am not a robot..and helped to explain it...but..not really so have to get my "not so bright" brain together and concentrate.
I also came over from Vee's site.